On 24 March the Canadian bass-baritone Andrew Mahon will be performing with the South African/Israeli pianist Ammiel Bushakevitz at The Forge, Camden NW1 7NL       https://uk.patronbase.com/_Forge/Productions/IU/Performances

You have chosen to perform exclusively works by Franz Schubert. Why is…

Launched in November 2013, the South London Concert Series was founded by harpsichordist, pianist and teacher Lorraine Liyanage and pianist, piano teacher and music blogger Frances Wilson to promote young and emerging musicians (primarily pianists) living or studying in the UK. The Series is unique as it also offers performance opportunities to non-professional and amateur…

We love all things piano!

Run by my colleague Lorraine Liyanage and myself, the London Piano Meetup is a regular social and performance opportunity for amateur pianists age 16+. We meet at various venues in central London for masterclasses with pianists such as Graham Fitch and GéNIA of…

The story of composer Fryderyk Chopin and writer George Sand is one of the most compelling, romantic and passionate, a nine-year love affair which continues to fascinate and grip the imagination. It is a story of creative union and artistic inspiration, of a relationship severed by ugly jealousy and recrimination, and one which ended tragically with the untimely death of Chopin… 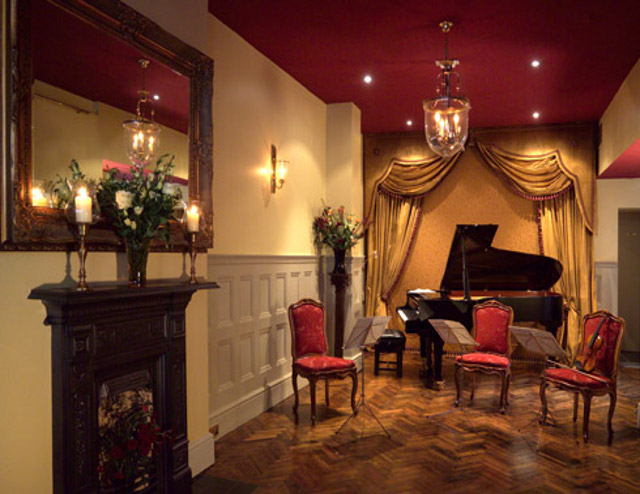 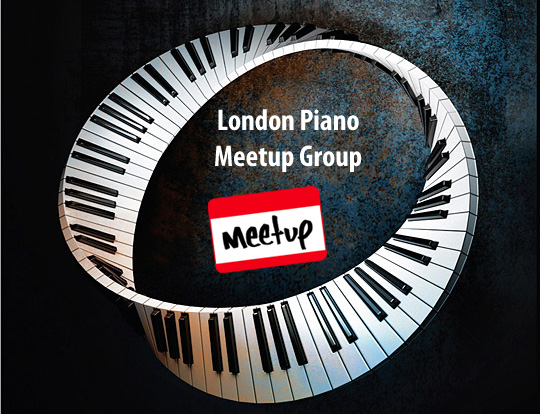 The launch of the London Piano Meetup Group at Peregrine's Pianos on Saturday 18th May was a very enjoyable and successful event, very well-attended, and friendly. Hosted by Lorraine Liyanage and myself, we had six performers playing repertoire by Gershwin, Rachmaninoff, Debussy, Brahms and Rimsky-Korsakov, and all the playing was of a very high standard. The atmosphere was… 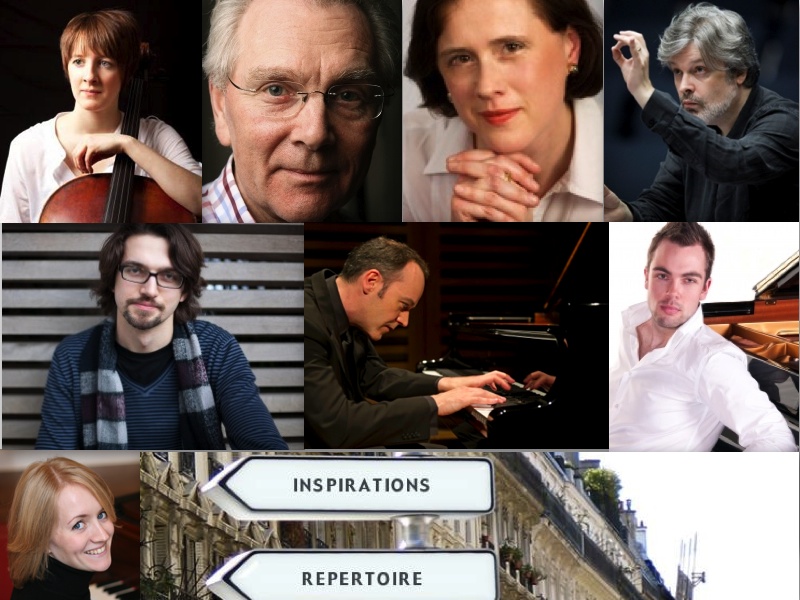 I run a regular interview slot on my blog The Cross-Eyed Pianist in which musicians, composers and conductors discuss many aspects of their professional working life, including influences, repertoire, recording, performing, teaching and more. The interview takes the form of a short questionnaire, loosely based on…

The other day I was talking about John Cage's infamous 4'33" with one of my students, while giving the student an overview of music history. When we got to 20th century music, it was Laurie, not me, who offered Cage's iconic - and iconoclastic - piece as an example of 20th century music. Laurie seemed both bemused and confused that a piece of "music" should exist, with a full, written out score, which requires the musicians to stay silent. This prompted a discussion about silence in…

Well, it's been a while since last I posted... this March I won the 2012 West Sussex Youth Music Award.

The award has a sentimental value for me, because part of the prize is to give a recital in next year's concert lineup at the Regis School of Music, where I took my first lessons.
Thanks to luthier Pablo Requena whose excellent guitar - his first cedar lattice - I used in the competition, and am now playing.

I am currently composing music for "Selling the Soil," (Luk Luk Productions for Sky 280,) a documentary about farmer's markets, to be broadcast next Spring. Will keep you posted.

I have just returned from Manchester Science Festival, where I directed three days of workshops exploring sound physics, and World rhythms, using recycled objects & materials. Around 200 people per day, of varied ages and abilities, attended the sessions. Many thanks to the organisers and…

So, having just returned from a week's spotlighting near Berlin, I thought I might just write a little here - that's what a blog is for, I suppose.

My hometown is twinned with a borough about half an hour from Berlin called Trebbin, and last year I performed for the twinning reception when they came to England. This year I was invited to return the favour, giving two spotlight performances at the various formalities in Germany: one for the members of the twinning association, the…

As stated above, I am an undergrad at Trinity music college, which means I've been here all of two weeks. My third week is going well so far; all my lessons have now started.

Applied Musicianship is a scary class where we have to do a lot of aural skills, and also chord naming (in figured bass AND commerical notation, nonetheless) and playing things by ear.

Professional Studies is a fairly new one on the syllabus, and is basically made up of a variety of…

I thought I would just write "thank you" here. I think a classical music network is a fantastic idea and I'm pleased to be a part of it! I'm certain this will be a very music-filled year, and I'm looking forward to the chance to meet new musicians and to perform around London. Well, all the very best, and thanks again!
Sam Brown.

Wow, I've never blogged before so this feels really strange.

I'm hoping to keep you updated with everything I'm doing as I've recently started a brand new course at Birmingham Conservatoire today!

So here starts the beginning of a beautiful friendship between woman and blog... maybe

I took my first step into the world of Master's degrees yesterday and it turns out I'm the youngest one there as most students have taken a few years out to get some work experience. Thought…